How Thoughts work - Explained with an example

We have seen how powerful thoughts are and how we can make use of positive thoughts to shape our destiny.

Let us take a scenario where 2 students A and B are attending an exam. Let us assume that both A and B are equally talented for the given exam and on a normal scenario both are expected to score the same marks in the given subject.

Then suddenly a thought appears to his mind on whether he would be able to score more than 90% or not.

Before he appeared for the exam he had said to himself that he won't accept any marks less than 90%.

This thought regarding self doubt and fear starts getting bigger and bigger.

It affected the way he answered the subsequent questions. His thought was not focused on answering the 3rd question but rather on whether he would be able to score 90% or more.

Slight fear started entering to his mind. He starts to sweat slowly. His heart beat starts to beat fast. His breathing starts to become fast. He was not able to recollect all the points of his answers even though he had studied all of them.

He eventually ends up scoring 75% in the exam even though he was capable of scoring more than 90%.

Now let us look at how Student B performed :

Then suddenly a thought appears to his mind on whether he would be able to score more than 90% or not.

Student B became mindful of the thought and ignored that thought since before the exam itself he said to himself that he is capable enough to perform very well in the exam. He believes in his abilities and reminded himself that if he just relaxed and focused for 2 hours to attempt the exam paper he would surely get good marks.

Whether the marks would be above 90% or not is not his main concern because he knows that if he gives his best, results would surely follow.

Eventually Student B was able to score more than 90% in the exam as he was mindful, focused and relaxed throughout the exam. Being relaxed, he was also able to recollect all the points related to his answers.

From the above example, the thought of getting above 90% affected the thinking process of Student A. Student A also experienced rapid heart beat, fast breathing etc. This was triggered by the neuron in the brain. The neuron released a brain chemical called neurotransmitter.

This neurotransmitter then propagates to the hypothalamus region which controls the fight or flight responses.

Here various other chemical hormones like Adrenaline, Cortisol and Norepinephrine gets released due to the fear/anxiety/stress thought.

In short, these are the ways that thoughts create reactions in your brain and the body. Being mindful of your thoughts and allowing only positive thoughts to enter your mind would help you to perform well in your day to day life. 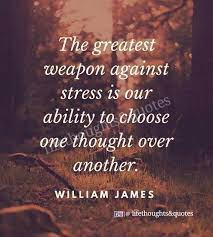 This year, I'm participating in #BlogchatterA2Z  powered by theblogchatter.com
at April 03, 2021

Life is a wonderful gift given to us by God. As we proceed to do great things in life, it is also important to capture those mom... 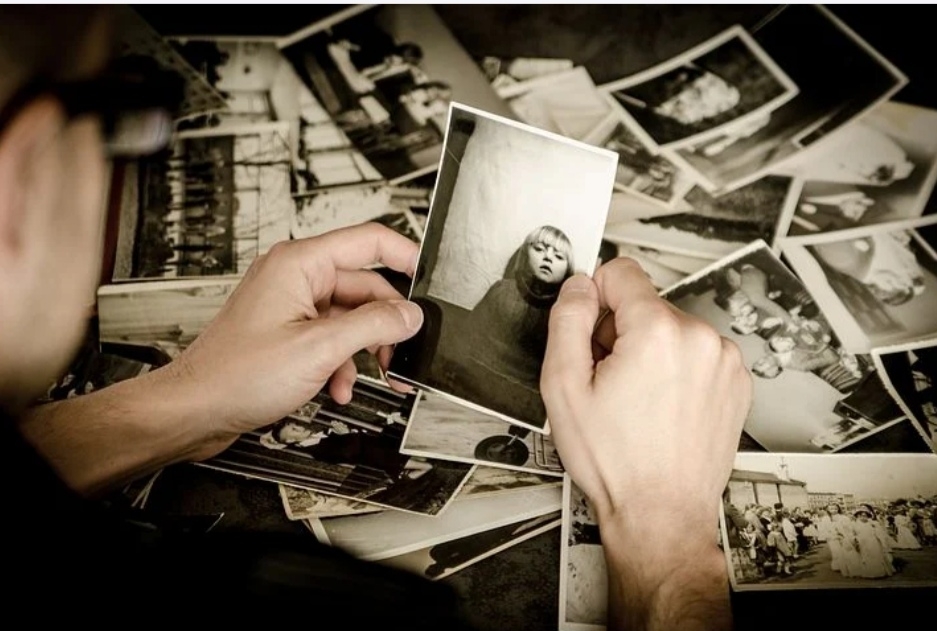